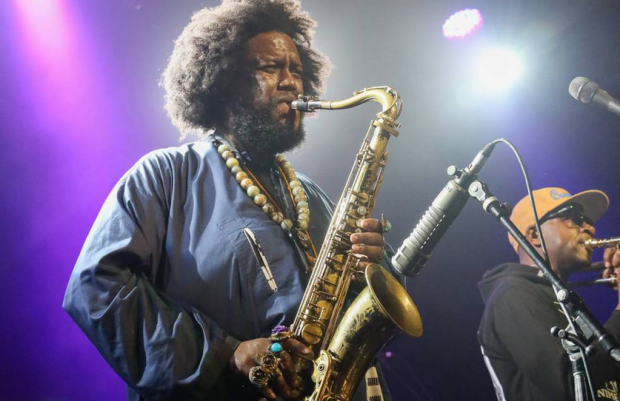 The American continent, some countries more than others, is a mixture of races. This mixture of races is easily explained by the discovery of our continent in the Middle Ages by Christopher Columbus, which subsequently led to colonization. The Spanish and Portuguese empires were the first to initiate colonization in America, and were later joined by other empires such as Great Britain, France and the Netherlands.

Once the locals lost absolute control of their lands, the colonizers realized that they needed labor to build houses and other buildings and to maintain their lives surrounded by servitude, as they were accustomed to. Evidently the most vulnerable population were the Indians themselves, so they were subjected to slavery. However, the local slaves did not resist the European diseases and for a while, the number of deaths exceeded the number of births everywhere. In addition, the Spaniard Bartolomé de las Casas would succeed in having the Indians freed from slavery thanks to his numerous complaints.

However, labor was still needed for the heaviest jobs, so Las Casas proposed to bring the African slaves to the continent for such jobs, so it is basically this proposal that would initiate the Atlantic slave trade. 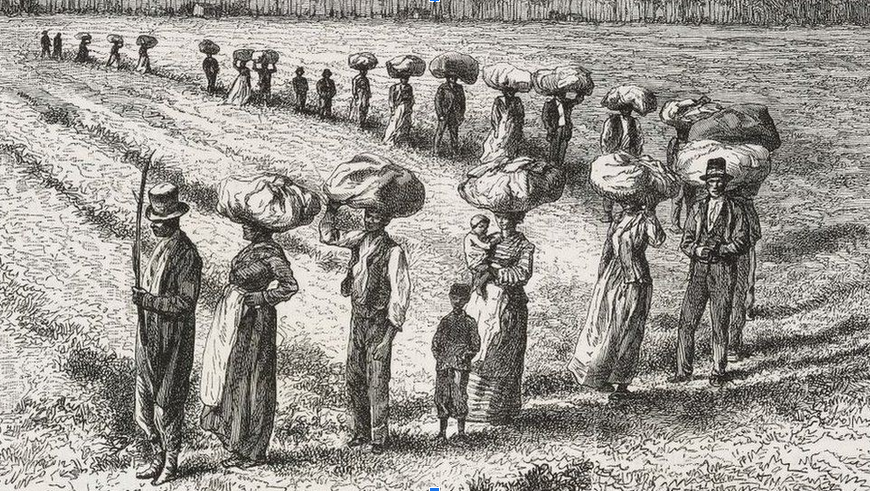 What did Africans slaves bring to America?

This trade of blacks, mostly from central and western Africa, lasted from the 16th century to the 19th century. At least 12 million black Africans were brought to America, an alarming number of people who would inevitably leave us a very marked cultural heritage.

Even though slavery did not allow African slaves to practice their traditions openly and freely, many of their practices were maintained over time. Today, deep traits of African culture can still be found throughout the American continent.

In several countries of South and Central America this heritage can be felt more strongly. Countries such as Cuba inherited Santeria, in Brazil the Umbanda religion has proliferated in recent years, in Trinidad and Tobago tribute is paid to Shango, in Haiti voodoo and ekasiwap are practiced, and in countries such as Colombia, Venezuela, Bolivia, Peru and Mexico, words, music and elements of African gastronomy are still preserved.

For example, dishes combining rice, meat, vegetables and grains were contributed by slaves who worked as servants in some parts of the United States, Brazil, Colombia, Ecuador, Peru and Venezuela. Many dishes still remain, although they have undergone modifications. And even many cooking techniques such as wood-fired roasts, spicy boiled foods or the use of banana tree leaves to wrap recipes.

Now, in the United States, the values and beliefs of black culture merged to a great extent with white culture. The result of this mixture is evidently a unique culture, full of elements that have impressively marked the entire American culture in general.

It is important to note that American culture is different from African-American culture, as the roots of this last one are largely born out of all the experiences of slavery.

But the influence not only reached music, but also literary artists such as Augusta Savage, Jacob Lawrence or Palmer C. Hayden were in charge of capturing with their talent with the pen the history of slavery, the history of Africa and its culture, and other authors such as Langston Hughes and Zora Neale Hurston wrote literature and poetry to tell the African-American history.

African-American culture went so deep into the heart of America that it influenced the way the country talks, dresses, eats, dances, celebrates and watches south African porn. And although this mixture of Africans, Asians, Americans and Europeans is the consequence of one of the worst periods of humanity, the slave trade, it is one of the most culturally rich results in history and undoubtedly very interesting because we are nothing more than the result of a mixture of races, colors, cultures and traditions. One more reason to completely eradicate xenophobia and racism that unfortunately is still marked in many societies.